Make your audiovisual contents available for everyone with our dubbing
and voice-over services. We work with broadly experienced voice talents
who will make your audience grow beyond your borders. 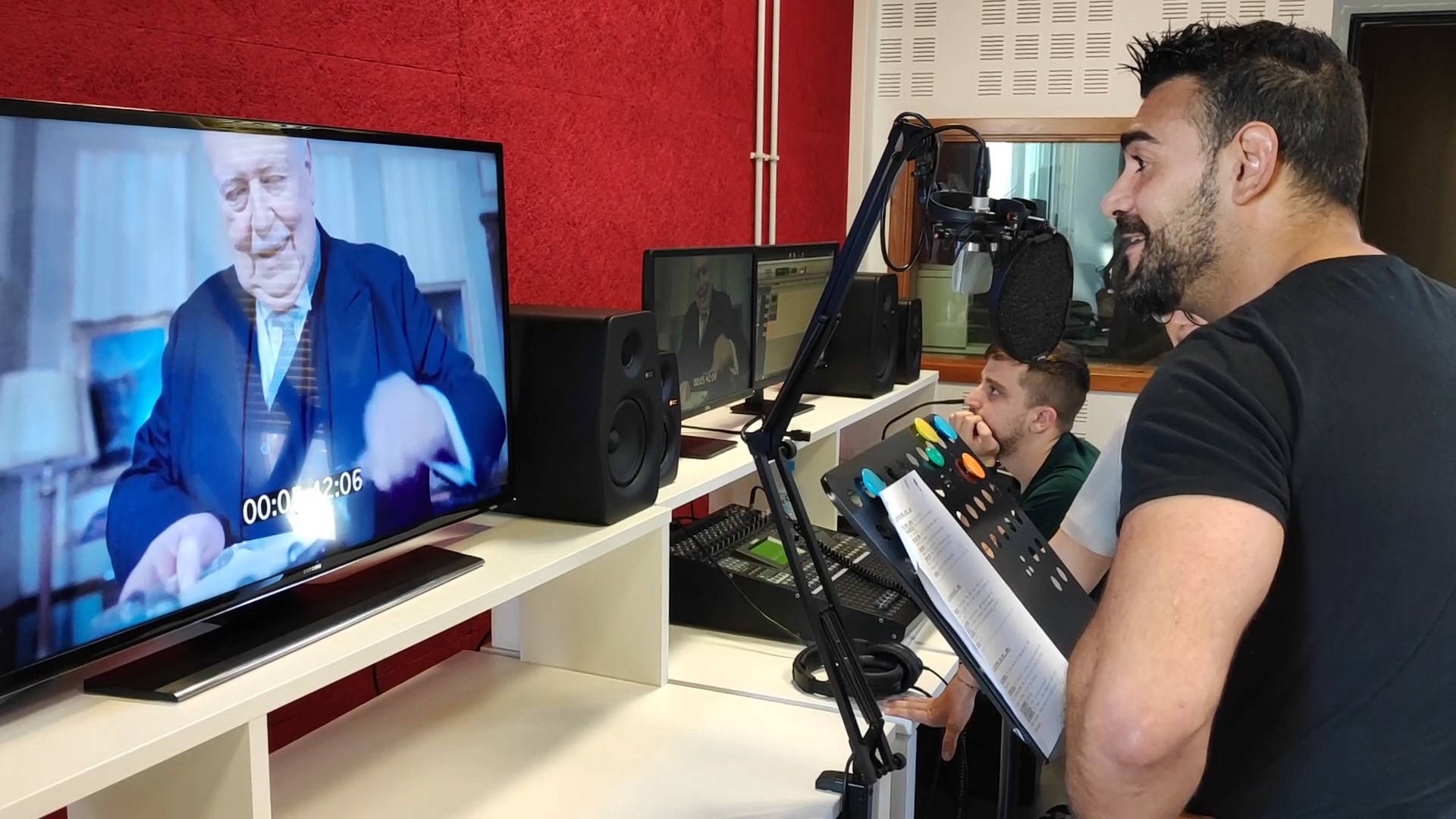 Dubbing is a post-production process used in film and video production, in which additional language recordings are “mixed” with the original production sound, thus creating the finished soundtrack.

For instance, a film in English replaces its dialogue with actors who speak different languages.

There are several steps in this process: script adaptation, casting, directing, recording, and mixing. Esteno offers a complete post-production service to diverse clients in the film and TV production and distribution industry. 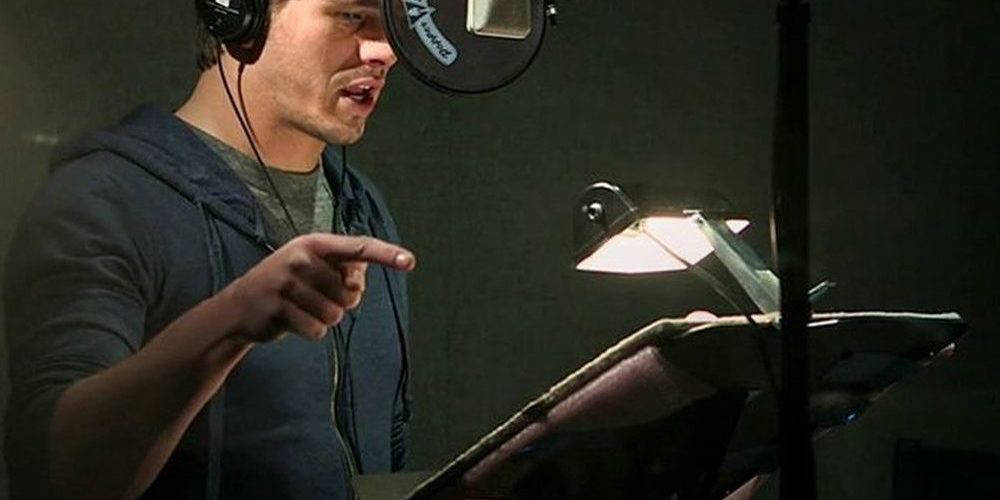 Services
Do you have a project? Contact us!
Go to Top
×